Epic first day back on the water in the UK today at Cayton Bay with the awesome Dennis Newton. 4-5ft waves, perfectly clean swell, sunshine and no sharks it was insane.

The day was non stop and the perfect waves just kept rolling in. Den set the bar high from the start showing me how it was done throwing move after move. Then it was my turn and within just the first few rides I hit and landed some big airscrews. A huge break through after training them for so long. Then I hit my first ever Helix’s and Flip Turns in the ocean as well as some Pistol Flips and loads of blunts.

Seriously one of my best days out in the surf ever. What a great way to kick of training again with Sweetwater Coaching.

After the mega session we hit up the Arcades in Filey for some reaction and competition training (Merkat Hit game) and focus training (2p drop game) before testing out a new nutrition plan with some of the North finest rock (worst decision of the day…it was disgusting) and finishing the day at the beach, as every seaside adventure should, with matching new Avengers tattoos and a walk along the front.

Todays biggest learning point… your never to old to have fun and the ocean is an awesome training ground for a wave worlds. 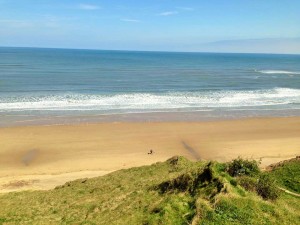 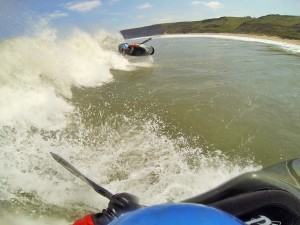 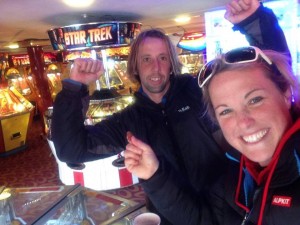