Feels like I’ve barely had time to catch my breath since coming back from Uganda with the ADP -world of Champions.

Once again enjoyed working with Andrew Jackson – exchanging new ideas and refining old ones to bring the best out of the athletes. This year was dominated by the Ladies, a reflection of a definite drive for excellence in the ladies freestyle once again this year.  Training sessions often looked like the ladies final of a World Championship.

Each day was quite intense; exploring all the moves on the score sheet at some point in the trip. The process evolved from an open group discussion around the technical and tactical elements of each of the moves for that day using video demonstrations, to mental rehearsal, and all of the athletes sharing their experiences to form a common agreement on technical models of the moves before going out to the wave to try them. Real time performance feedback via video analysis was provided where necessary and afterwards it was back to the Island for a session review and reflection.

It was a pleasure to work with such a high calibre of paddlers that showed all the best qualities of an athlete, pursuing their competitive aspirations whilst seeking new levels of performance. I would like to wish them all the best in their preparations for the 2015 World Championships.

Big thanks to all those who assisted the camp including the Hairy Lemmon staff, Emily and Sam at Kayak the Nile for the airport taxies, Craig at Mars Canoe Shop for donating a group carbon boat repair kit and the other fiends made this 5 week trip awesome.

Here’s a few snap shots of a Nile Special session; 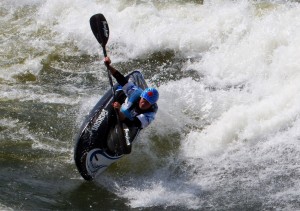 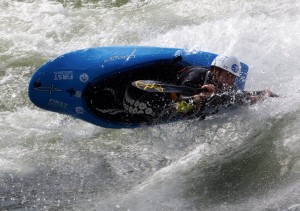 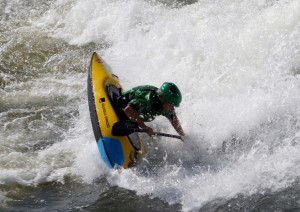 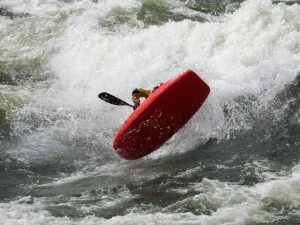 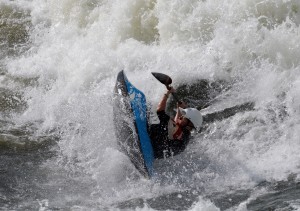