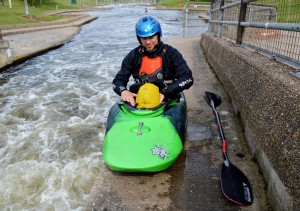 “I have been kayaking for about 4 years and last winter I had a trip to the White Nile and made a decision that I had had enough of messing around in my playboat but not really progressing very much. I wanted to be the paddler of my dreams and was prepared to work for it, I just wanted to make sure I was working smart and not just hard.

I realised I needed some coaching to help me get over my current plateau but didn’t want a one off session or a 5 day ‘freestyle clinic’ since I was fully aware that I wasn’t after a quick fix and things take time to progress. I had heard good things about Dennis at Sweetwater Coaching, checked out their webpage and found their ADP program which seemed like exactly what I was looking for. After an opening session with Dennis to see my current capabilities, training habits and aspirations, we agreed that the ADP program would offer me the support I was looking for to progress in the long term. During the first couple of sessions we spent time analysing my current capabilities on the core freestyle moves and developed an achievable and agreed development plan to improve what I already had and start developing new skills. I was also taken through the best ways to train effectively over the longer term, key techniques for staying healthy (like a good warm up routine) and progress monitoring and goal setting through various techniques including SWOT analysis. Since those initial sessions I have had a number of sessions with Sweetwater Coaching, spread over a number of months. Dennis is always keen to catch up and available on the end of the phone to talk through any problems I might be having in between sessions or to review some video footage I’ve taken recently. 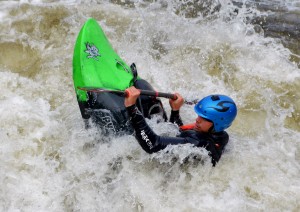 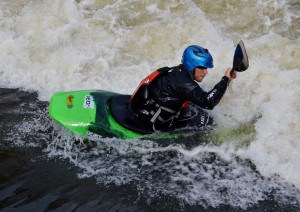 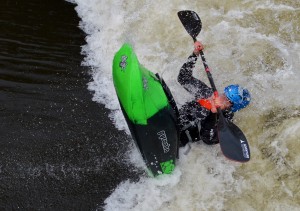 I have been really pleased with the progress I have seen over the last year and a half (and that probably says a lot because I am by far my biggest critic) and I am looking forward to continuing to work with Sweetwater Coaching for the foreseeable future, developing my freestyle under the ADP program.

Thank you Dennis and Sweetwater Coaching!”