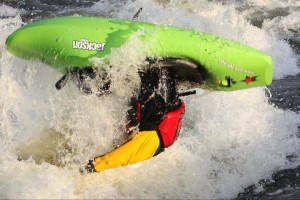 I’ve just recently spent two days providing performance analysis and coaching with the Spanish Freestyle Team. It was a pleasure to work with an old colleague of mine Andrew ‘Jacko’ Jackson, now team coach for the Spanish National Team.  Over the two days we  profiled the athletes, recording various aspects of their performance before formulating a strategy to further enhance their training plans in preparation for the world freestyle championships 2011.  The weekend was a great success and the team is on track to meet it’s training and competition goals. Sweetwater would like to take this opportunity to wish the team all the best in achieving their aspirations for 2011.