This weekend I was down in Devon running a 5 Star white water training course, and as you could guess we weren’t short of water with all of those weather warnings going on. The heavy rain was in isolated pockets so the Upper section of the River Dart was running at the high end of medium flow but by the following day it had dropped to a low level.

After spending the Saturday working on various river running techniques and tactics we headed over to the East Lyn which was low on the Saturday but received heavy rain during the night brining it up to premium flows providing great 4/5 action in the gorge. This was perfect for the guys to practice all the skills we covered on the first day and take a more active lead role whilst being supported by their coach.  Unfortunately the heavy rain whilst on the Dart prevented us getting any decent shots, so here’s some of the Lyn where the sun had decided to make an appearance. 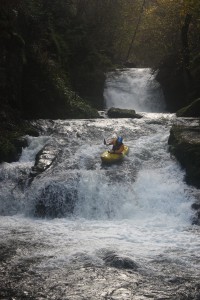 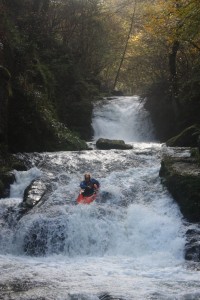 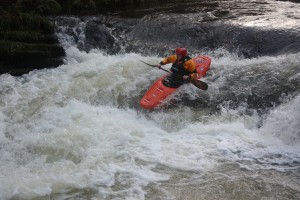 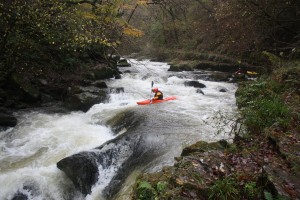 See you on the river